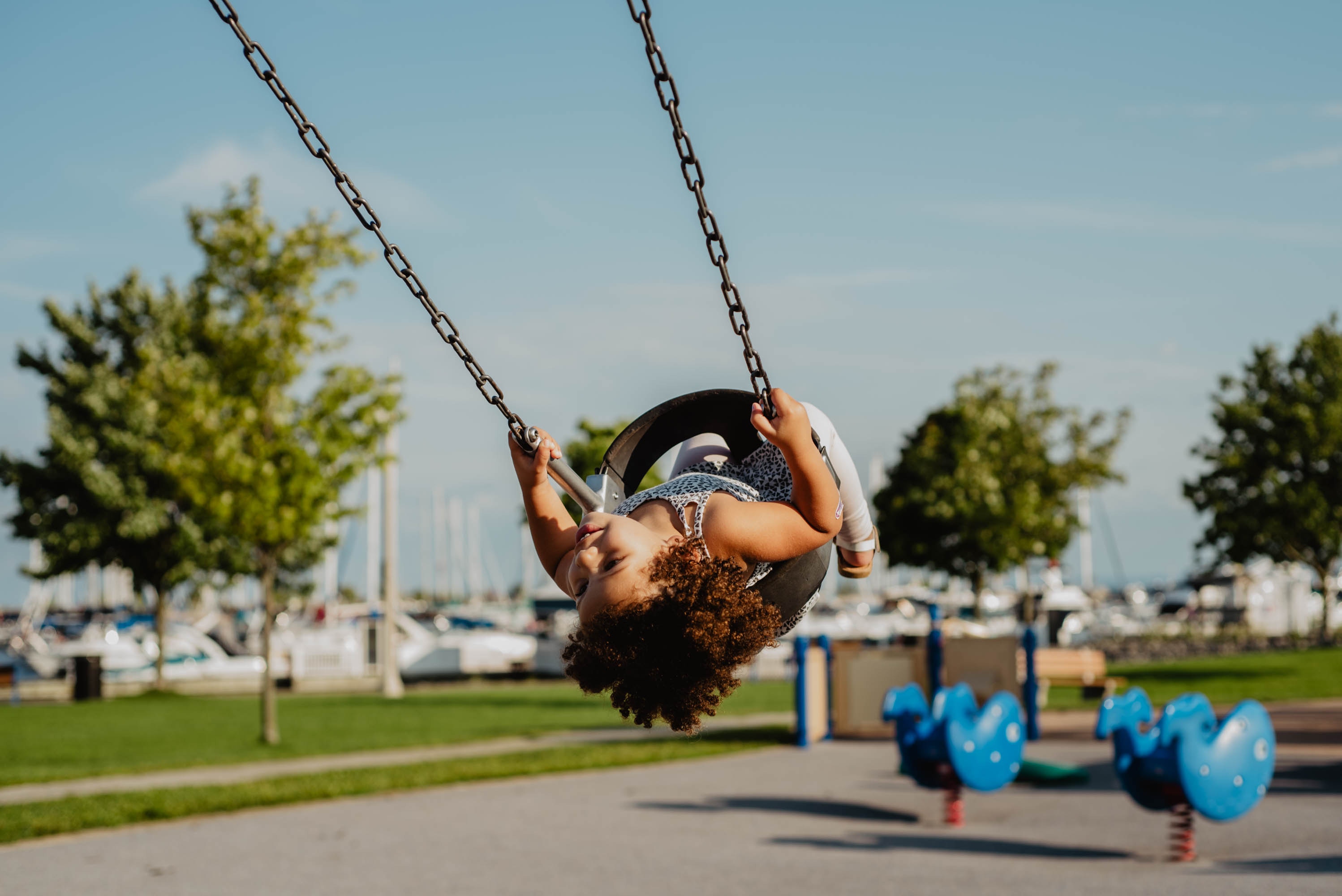 When a child is hyperactive and struggles to concentrate in school, attention deficit disorder might be suspected. If a child appears drowsy or depressed, psychiatric conditions might be considered. All of these symptoms could also be attributed to sleep disordered breathing, a disorder that is now understood to be more prevalent in children than previously thought.

Recent research, published in the Journal of the American Osteopathic Association, suggests that sleep disordered breathing is grossly underdiagnosed in children. As many as 15% of children have sleep-disordered breathing, but 90% remain undiagnosed. The researchers explain that this is often because symptoms are misattributed to psychological or emotional problems. This misattribution of symptoms could have dire consequences for this patient population, leading to cognitive delay and permanent damage to development.

The Nox T3 is one of the home sleep tests that has been approved by the United States Food and Drug Administration, to screen children for obstructive sleep apnea in the comfort of their homes.

“The good thing about home sleep testing is that the child is in their own environment, having their families around them in a secure environment,” says Halla Helgadottir, neuropsychologist at Nox Medical. “It is more likely that a home sleep study will reflect their normal sleep, than if they were sleeping in a hospital.”

The Nox T3 is also a relatively small device, about the size of a deck of cards. It is lightweight and comfortable for children, says Helgadottir.

Sensors connected to a pediatric nasal cannula, small tubes that fit into the nostrils during sleep, can easily detect disordered breathing. Nox T3 also measures breathing with  respiratory belts, detecting the movement of the chest and abdomen of the patient. The belts deliver high quality respiratory signal in a non invasive way without disturbing the children.

Children who have behavior problems or are suspected to have ADHD might benefit from sleep apnea screening since they might actually be suffering from a chronic lack of restorative sleep, says one of the study’s authors John White, DDS, in a statement.

According to White, abnormal craniofacial development, which starts early, may be attributed to the development of sleep apnea in children. He explains that infants with tongue-tie, those who have latching problems during breastfeeding, or those who have speech delays, might be at risk.

“A lot of airway problems come from poor jaw structure,” says White. “And the tongue is crucial in shaping the mouth, jaw, and nasal cavity.”

An early diagnosis of disordered breathing in children is important since disrupted sleep can lead to a decline in cognitive performance and development may be stalled, causing potentially irreversible damage.

One study, published in the journal Scientific Reports, compared children between 7 and 11 years of age who had moderate or severe obstructive sleep apnea to children the same age who slept normally. The researchers found significant reductions in gray matter in several regions of the brains of children with sleep apnea. The brain cells, which constitutes the gray matter,  are involved in movement, memory, emotions, speech, perception, decision-making and self-control.

“Studies have shown that is has an impact on the cognition of children. Some children show symptoms similar to ADHD symptoms if they do not get enough sleep,” says Helgadóttir.

Another study found that teens who experience obstructive sleep apnea had difficulties controlling their emotions and managing social situations, as well as a diminished ability to care for themselves. Overall, the study’s authors wrote that untreated obstructive sleep apnea could negatively impact a youth’s ability to regulate their behaviors, emotions and social interactions.

“Once we identify sleep apnea, treatment is usually very effective. The challenge is catching it early enough,” says White. “The early years are critical for brain development, so it’s essential that this condition is on our radar.”